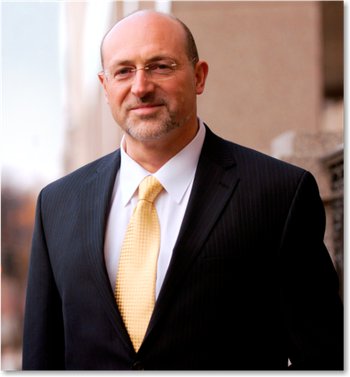 Alexandre Havard is the creator of the Virtuous Leadership system. Born in Paris, he is a graduate of the René Descartes University, one of France’s leading law schools. He has practiced law in France and in several European countries. Now he lives and works in Moscow. His books “Virtuous Leadership” (New York, 2007) and “Created for Greatness: The Power of Magnanimity” (Washington, 2011) have been translated into 15 languages. His second book is to be published in Slovakia in 2015.