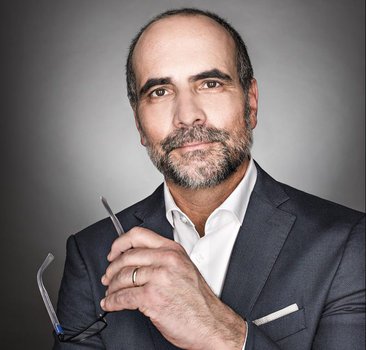 Marián Čaučík was an activist in the underground church. He is a co-founder of the Movement of Christian Communities of Children called eRko and he was the director of the Dobrá novina charity program. He has been actively involved in development aid in Africa. He is active in the Christian Democratic Party(KDH), for which he ran in the European Parliament and parliamentary elections in Slovakia. In 2018, he received the Pribin Cross II. degree for merits for the social development of the Slovak Republic.