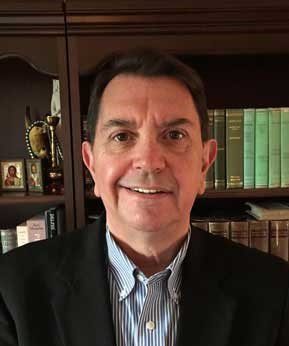 Robert Royal is an american academic, president of Faith and Reason institute and editor in chief of journal The Catholic Thing. He studied in Brown University, Rhode Islande a achieved a doctoral degree in Comparative Literature in Catholic University of America, Washingtone DC. He is autor of a number of publications, translated into other languages. From this list we will mention the last one: Columbus and the Crisis of the West. This year he was named the first St. John Henry Newman Visiting Chair in Catholic Studies at Thomas More College in New Hampshire.