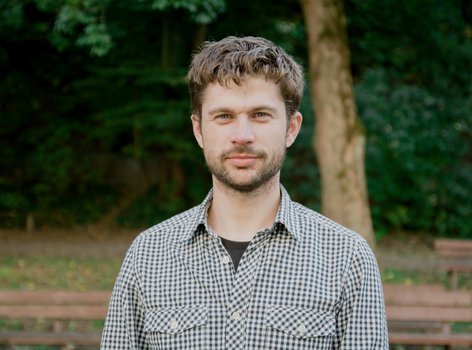 Šimon Sádovský works as a university teacher at Faculty of Mathematics, Physics, and Informatics of Comenius University. During his doctoral studies he was interested in the regular languages and automata, which are also the main topics of his university lectures now. He also makes a living at programming. He is a member of SLH, where he leads some lessons within the year academic programme. He particularly likes the lessons about G.K.Chesterton´s book Orthodoxy. In his free time, he usually enjoys hockey, vineyard and spends time conserving the ruins of Katarínka. He is married. Although he lives in Bratislava together with his wife, he is proud of his rural origin.

NA VÝŠKE DO HĹBKY: HOW NOT TO WASTE THE STUDENT YEARS