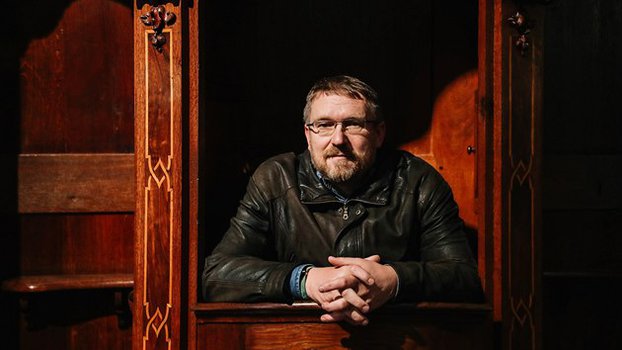 Roman Češka is a former Czech politician and ex-chairman of the executive committee of the National Property Fund. He is a co-founder of the successful consulting company Value Added. In addition to economic studies, he also studied theology and worked for 16 months as the chief economist of the Prague Archdiocese. As he says, if he can choose, he would rather talk to people about faith than about economics. :)

WHY IS THE POPE MEDDLING IN THE ECONOMY?