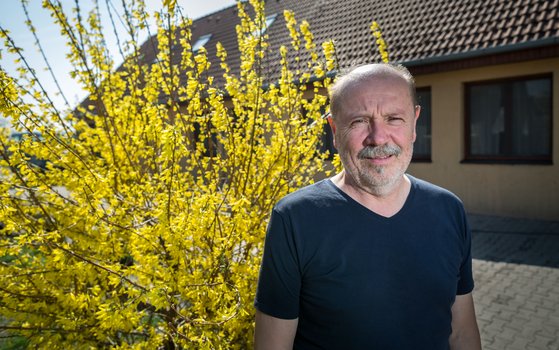 Ľubomír Gábriš is a psychiatrist, psychotherapist, and manager of social rehabilitation center. He has been helping people with addictions since 1986. In 1992 he founded the first Centre for drug addiction treatment in Nové Zámky and later the first social rehabilitation facility in Ľudovítov, which is actually the biggest one in Slovakia and he has been working there since 2000.