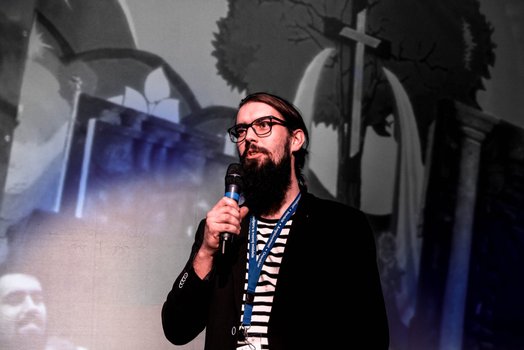 A man from Sásová, who as a teenager became addicted to drugs, which led to homeless and almost to prison. It was a visit to Cenacolo community in Croatia and Italy that helped him to cope with his addiction. Together with his wife Lucia, who has a similar story behind her, and with their six children, they live in Hriňová.