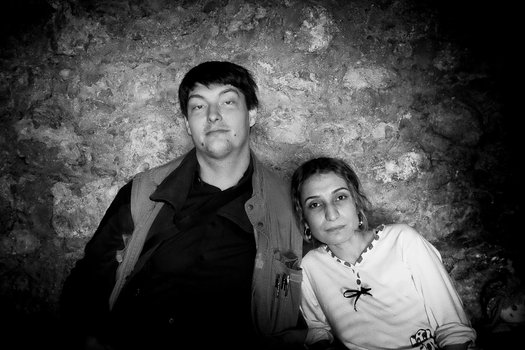 Anton Frič is a photographer and traveller living in Poprad (Eastern Slovakia) and has four kids. Apart from taking pictures he is also teaching English. He spent almost a month among Christian and Yazidis refugees in Iraq at the turn of the years 2014 and 2015. He wanted to document the conditions refugees were living in and to help them. He has been giving lectures about Christians in Iraq all over Slovakia recently and is preparing a journey to Iraq, Syria and other places in Middle East.