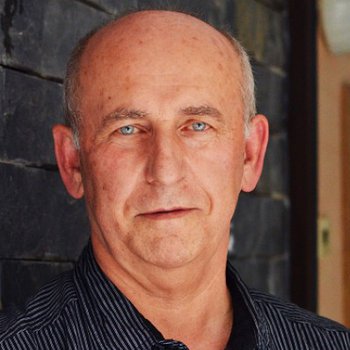 Milan Bubák is a Roman Catholic priest and writer. As a member of the Society of the Divine Word, he studied in Rome and Chicago. In 1997, he founded the University Pastoral Center of St. Jozef Freinademetz in Mlynská Dolina, where he worked for 10 years. Subsequently, until 2013, he worked in Rome in the high position of the Society of the Divine Word as coordinator for justice and peace and the integrity of creation. He is currently the administrator of the parish in Petržalka, Bratislava, on Dalibor Square.