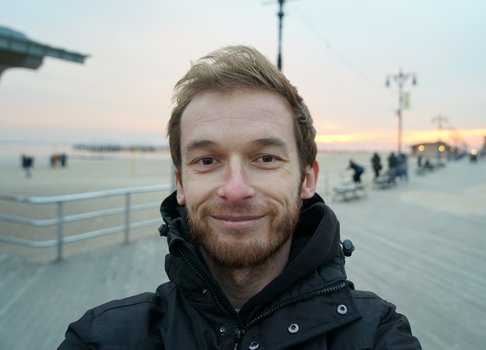 Slavomír Zrebný comes from Hlboké nad Váhom. He studied economics at Masaryk University in Brno, graduated from the Kolegium Antona Neuwirtha and studied Film and Television Directing at the Vysoká škola muzických umení in Bratislava. For several years he worked at Ústav pamäti národa, where he filmed testimonies of political prisoners all over Slovakia, made documentaries and was the director of the Freedom Festival. He is currently working as a director on several RTVS television programmes, making documentaries and feature films. He is a member of the Sant'Egidio Community.

VERBUM TALKS: on God, film and art in general