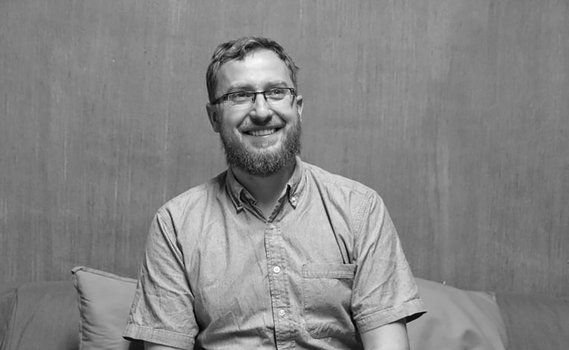 Pete Lupton is the founder of the portal NePornu (transl. NotoPorn). He is not ashamed to talk about the addiction to pornography, even though he went through it himself. He tried to end his addiction several times, but it was not easy, as he was on his own. It was only after almost 10 years, when he confided his problem to his wife and men in his support group, that he quit pornography for good. He realized that if one wants to end an addiction, not being alone is the most important element of the whole process. This idea led him to found NePornu, a non-profit organization that anonymously helps people struggling with pornography and accompanies them as well as their loved ones.

SEXUALITY OF A MAN: PROBLEM OR GIFT?