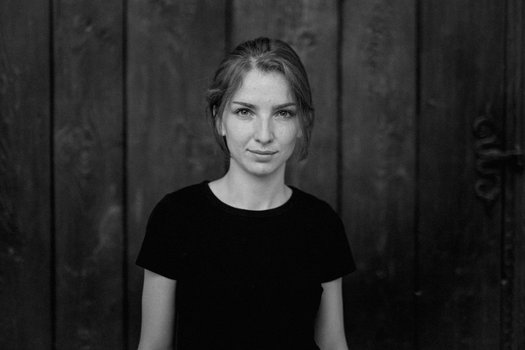 She is one of the best known Slovak praise musicians and authors. With the band HeartBeat and later as a solo artist, she has performed in many venues - from chamber concerts to huge stages. For example, at the Pohoda festival, where HeartBeat performed as the only praise band in the festival's history. She is currently working on her debut album, which she is creating together with her husband Lukas. Recently, she and her husband composed the song "Žiariš" in spiritual preparation for the upcoming T22 National Youth Gathering.