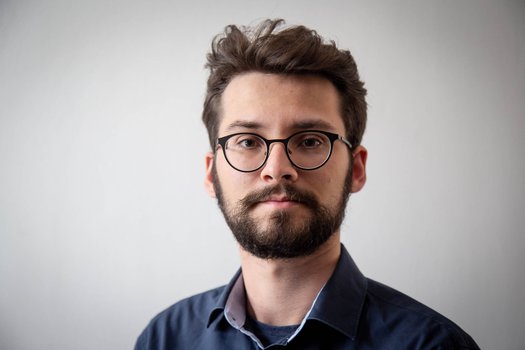 The native of Pressburg, studied history in Vienna and Zagreb, and continues his studies in Eastern European Studies in Regensburg and Munich. He writes on foreign and security policy for the daily Postoj, and previously worked as a student assistant at the Collegium Carolinum research institute in Munich in a project on the religious history of Slovakia in the 20th century. He specializes mainly in the Balkans, Russia and Ukraine, and is currently involved in a research project on the history of infrastructure in Yugoslavia.