Festival Hanus days aims to connect faith and reason, inspire for seeking the Truth, the Good and the Beauty and also to show that christianity “isn’t just memory of past, but very live and real reality.” (Benedict XIV.) Festival is for academics and also for broader audience. Hanus days cover topics from field of philosophy, theology, history, economy, politics as well as art, psychology and sociology. This year´s festival will consist of five evenings of lectures and discussions but also some other program.

What will be the topic of this year´s BHD?

Main topic of the eleventh year of Bratislava Hanus days will be: 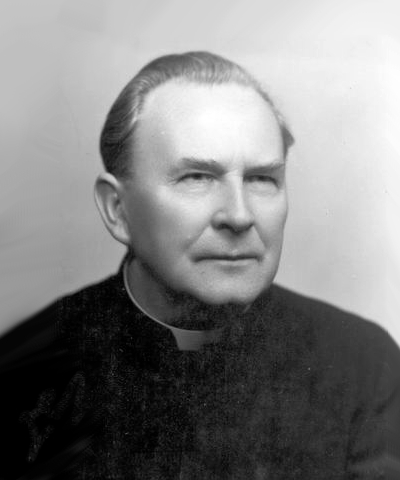 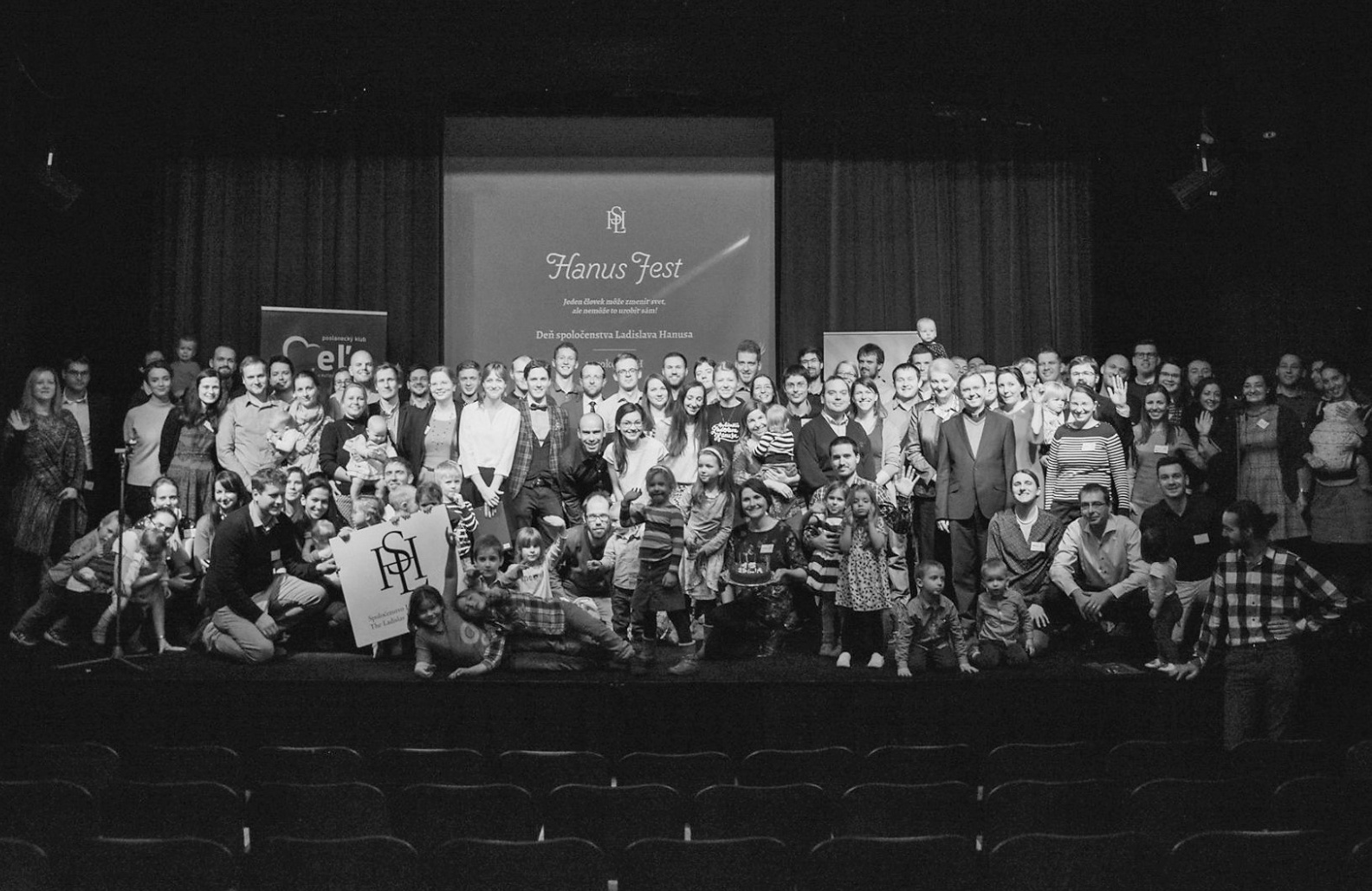