A lecture and subsequent discussion on how to respond truthfully and sensitively to the transgender wave.
Host:

The transgender wave has subtly arrived in Slovakia. Among young people, there are some who feel as if they were trapped in their gender. Mainstream culture argues that everyone should have the right to publicly declare the gender identity they feel and, at the same time, that this identity should be respected, even if it shows a contradiction with their sex identity. For example, if a boy feels like a girl, he should be able to change his name, be addressed with feminine pronouns, etc. Legislation is changing. How should we approach these challenges?

Paediatrician Dr Christl Vonholdt will argue from a medical and psychological point of view why children should not be affirmed in a gender identity that does not match their biological sex. To affirm such a split can be deeply harmful for a child’s development. An important topic especially for parents, educators, priests or pastors who are seeking to respond in a way that is both truthful and sensitive and respectful to young people expressions of a fragile identity in the area of gender identity and sexuality. 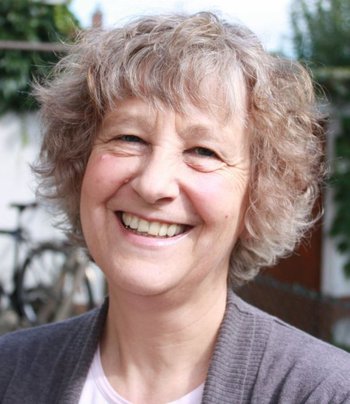 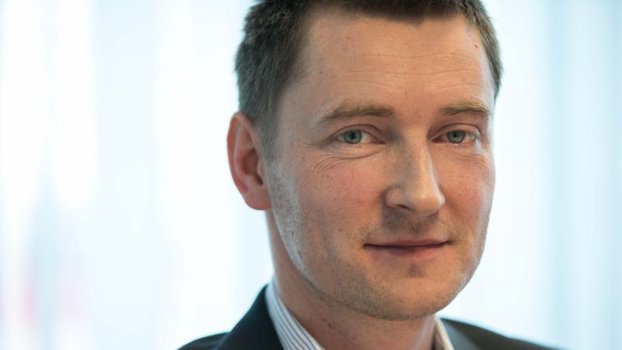 He studied law at the Comenius University in Bratislava. He was a founding member of the civic association Forum of Life and currently works as the chairman of the Institute for Human Rights and Family Policy, o.z. (HFI). He is committed to the protection of life, family and freedom. He is also actively involved in these issues, either through HFI or 'Bratislava for Life'. He is married and has four children. He is a graduate of the 2nd semester of SLH.