THE LEGEND OF GALILEO

Hosts:
Was Galileo persecuted because he represented reason and science? Why does the story continue to be the prototype of relationship between religion and science? What kind of authority, if any, should the Church have in scientific discussion?
Dr. William E. Carroll is the Thomas Aquinas Fellow in Theology and Science at Blackfriars Hall, Oxford and member of the Faculty of Theology and Religion of the University of Oxford. He is a European intellectual historian and historian of science whose research and teaching concern: 1) the reception of Aristotelian science in mediaeval Islam, Judaism, and Christianity, and the development of the doctrine of creation, and 2) the encounter between Galileo and the Inquisition. He has also written extensively on the ways in which mediaeval discussions of the relationship among the natural sciences, philosophy, and theology can be useful in contemporary questions arising from developments in biology and cosmology. He has given plenary lectures at the Jubilee Session of the Pontifical Academy of Sciences, at the Vatican Observatory's Institute on Astrophysics, and the Royal Society in London. He is the author of Creation and Science [which exists in Slovak translation]; Galileo: Science and Faith; La Creación y las Ciencias Naturales: Actualidad de Santo Tomás de Aquino; and co-author of Aquinas on Creation. This talk will offer answers to these questions by examining key elements in the encounter between Galileo and the Inquisition in the early 17th Century. Galileo's astronomical discoveries of the moons of Jupiter, the phases of Venus, and mountains on the moon produced a radical re- thinking of how we understand the universe. These discoveries led, as well, to lively discussions about how one should interpret passages in the Bible which appeared to be challenged by the new astronomy. The "Galileo Affair," as it has come to be called, needs to be understood in the context of the Protestant Reformation and challenges to the authority of the Catholic Church to be the authentic interpreter of the Bible. The legend of warfare between science and religion – especially as it developed in the 19th Century – receives support from fundamental misunderstandings of Galileo's experiences with the Inquisition. 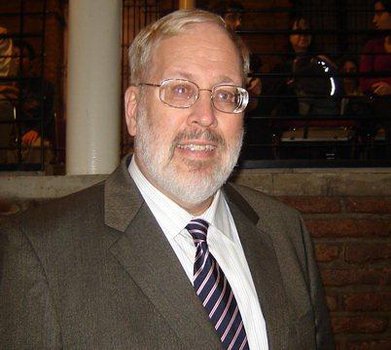